There are many things you must do when you visit Rome, Italy, and trying the best gelato the city has to offer is definitely one of them. Next to pizza and pasta, gelato is one of the foods for which Italy is most famous. In the debate of gelato vs. ice cream, gelato wins when it comes to creaminess and inventive flavors. Next time you travel to Italy, you absolutely must check out at least one of these top five best gelato shops in Rome.

Fatamorgana, perhaps the most loved Gelateria in all of Rome, sells the flavors of your wildest dreams. Of course one can still buy the classic gelato flavors here, but it would be a shame to miss out on crazy gelato recipes such as chocolate wasabi, black rice and rosebuds, and basil walnut honey. 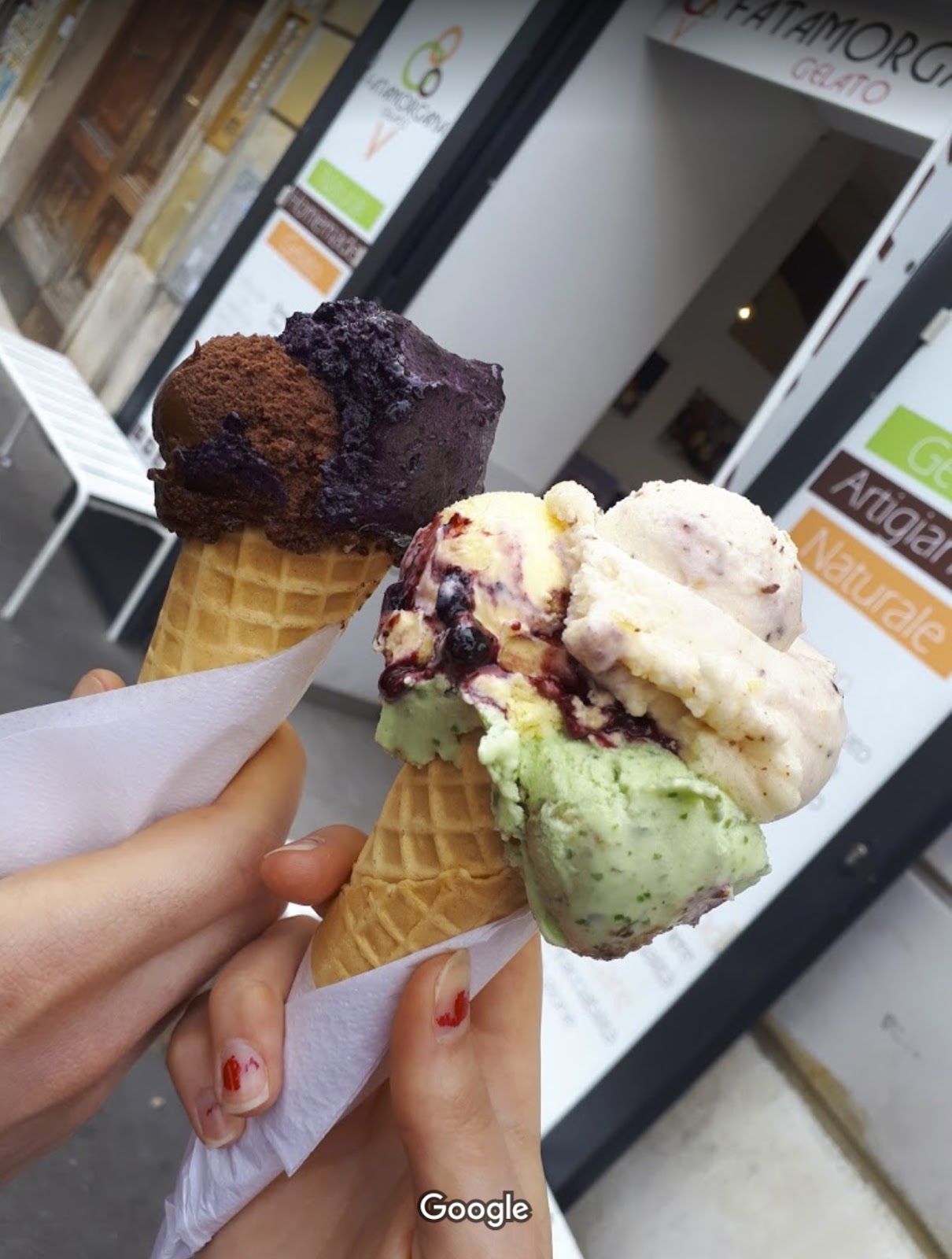 If you’re going to Italy, then you better be a pistachio-lover, because one of the best things to do in Rome is to head over to Galeteria Dei Gracchi for what many Italians claim is the best pistachio gelato in the country. There are other flavors, of course, but the classic pistachio gelato at Gracchi is made with nuts from Sicily that have been toasted and only mildly ground, creating a harmonious balance between smooth and rough textures.

This charming Gelateria sources natural ingredients from all over Italy (and the world) to make each gelato recipe taste as unique and authentic as possible. What’s more, Teatro plans its flavor menu around the seasons to ensure that the ingredients they use are at their prime. The Culture Trip raves about Teatro’s fendente al Nero D’Avola, which combines the luscious flavors of dark chocolate and Sicilian red wine. 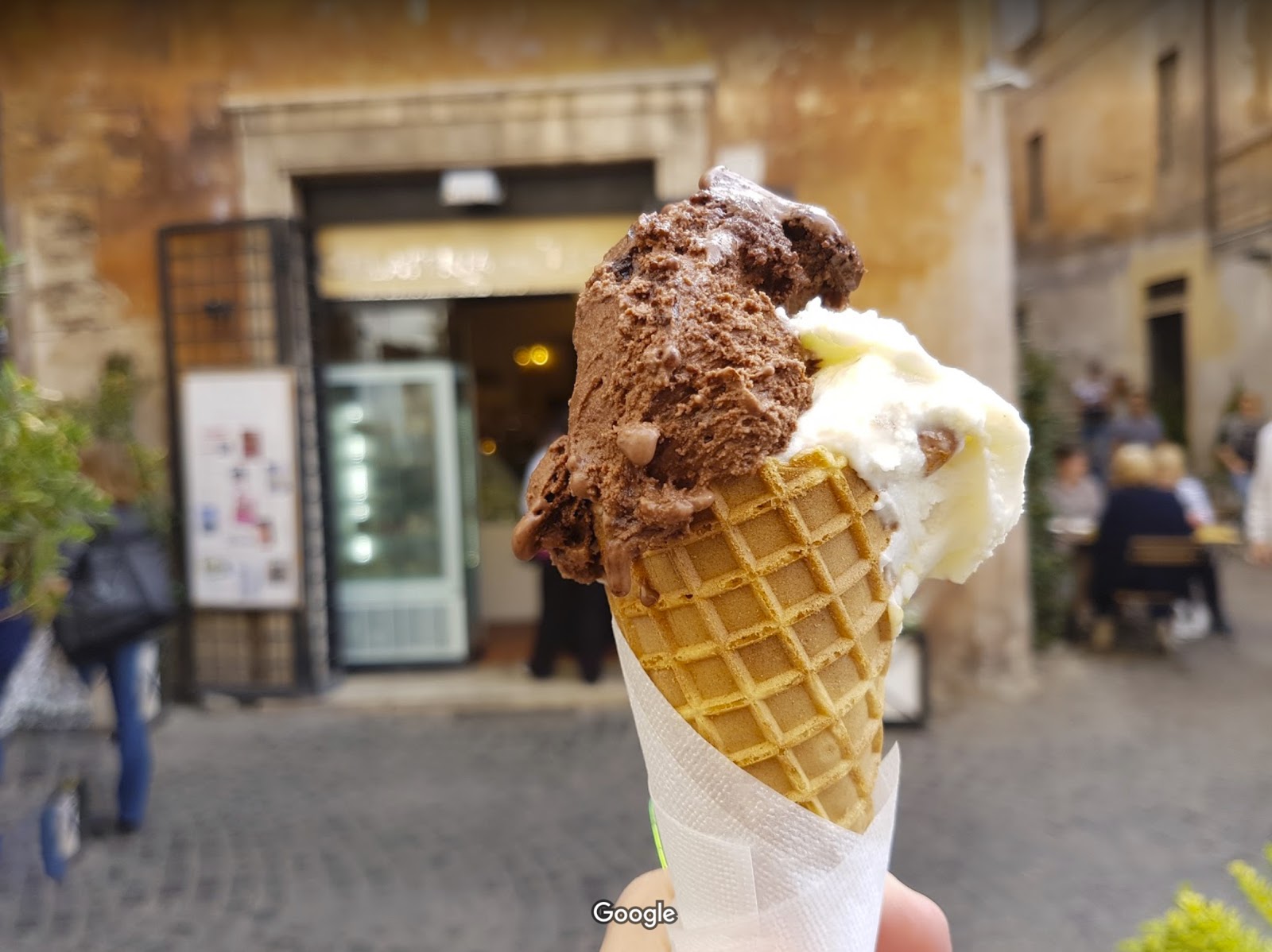 Punto Gelato doesn’t just rely on talent and creativity to make their famous gelato, they rely on food science. The milk used at Punto Gelato is always organic and micro-filtered. Punto’s sorbets are also made with a certain type of water chosen for its mineral content, which affects the taste. Try gelato flavors like the Haunted Ricotta (Ricotta cheese, Strega a.k.a “Witch” liqueur, Ecuadorian dark chocolate, candied citrus peel) on a hot day while gazing in wonder at the ancient Pantheon. It is hands down one of the best things to do in Rome. 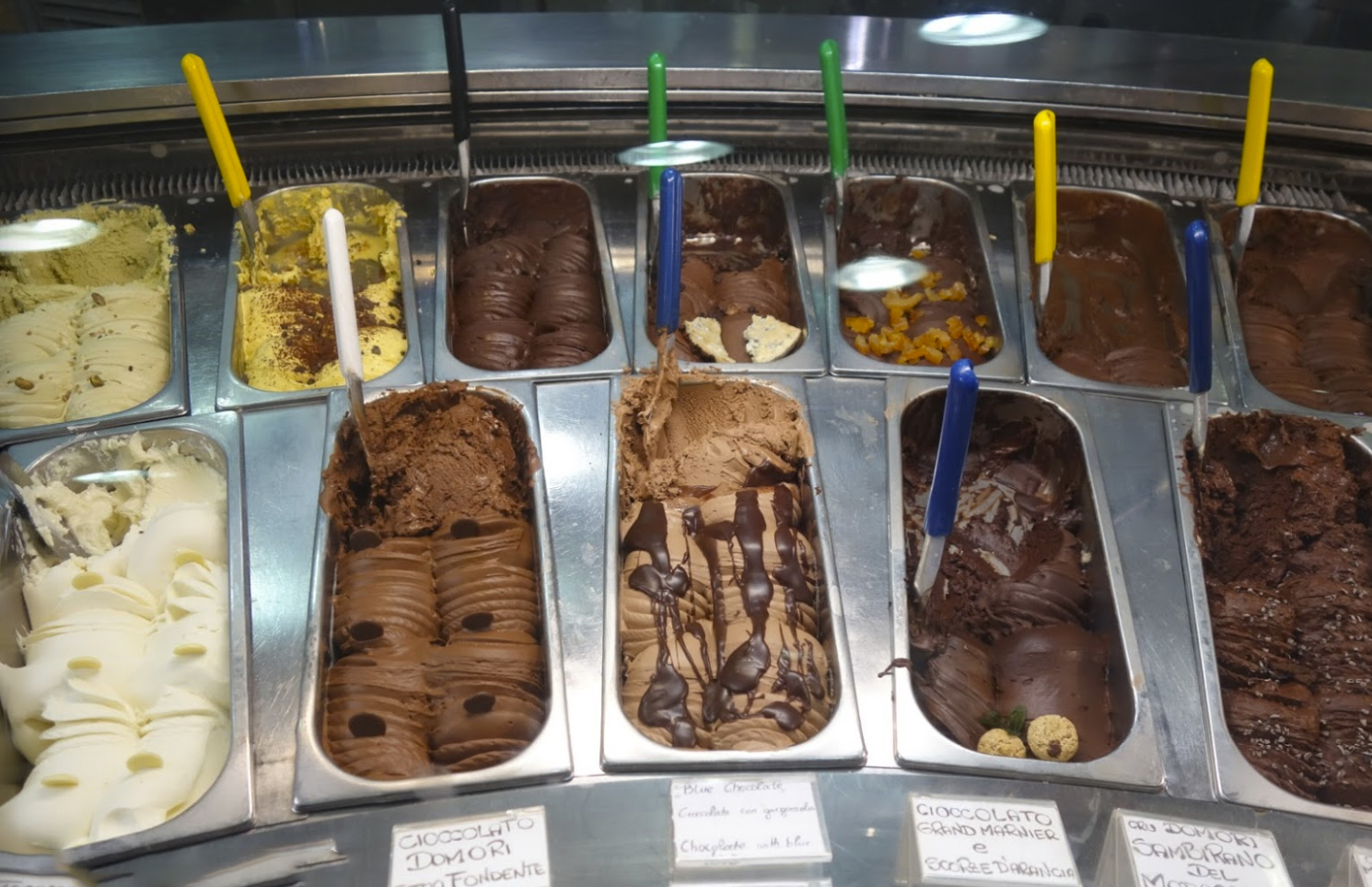 Boasting over 100 Italian ice cream flavors, Torcè has been recognized the world over as both one of the weirdest and one of the best gelato shops in Rome. The owner, Claudio Torcè, delights in experimenting with unusual flavors and ingredients. According to The Culture Trip, some of the zanier Italian ice cream flavors he’s come up with include celery, Gorgonzola, black sesame and habanero chili. 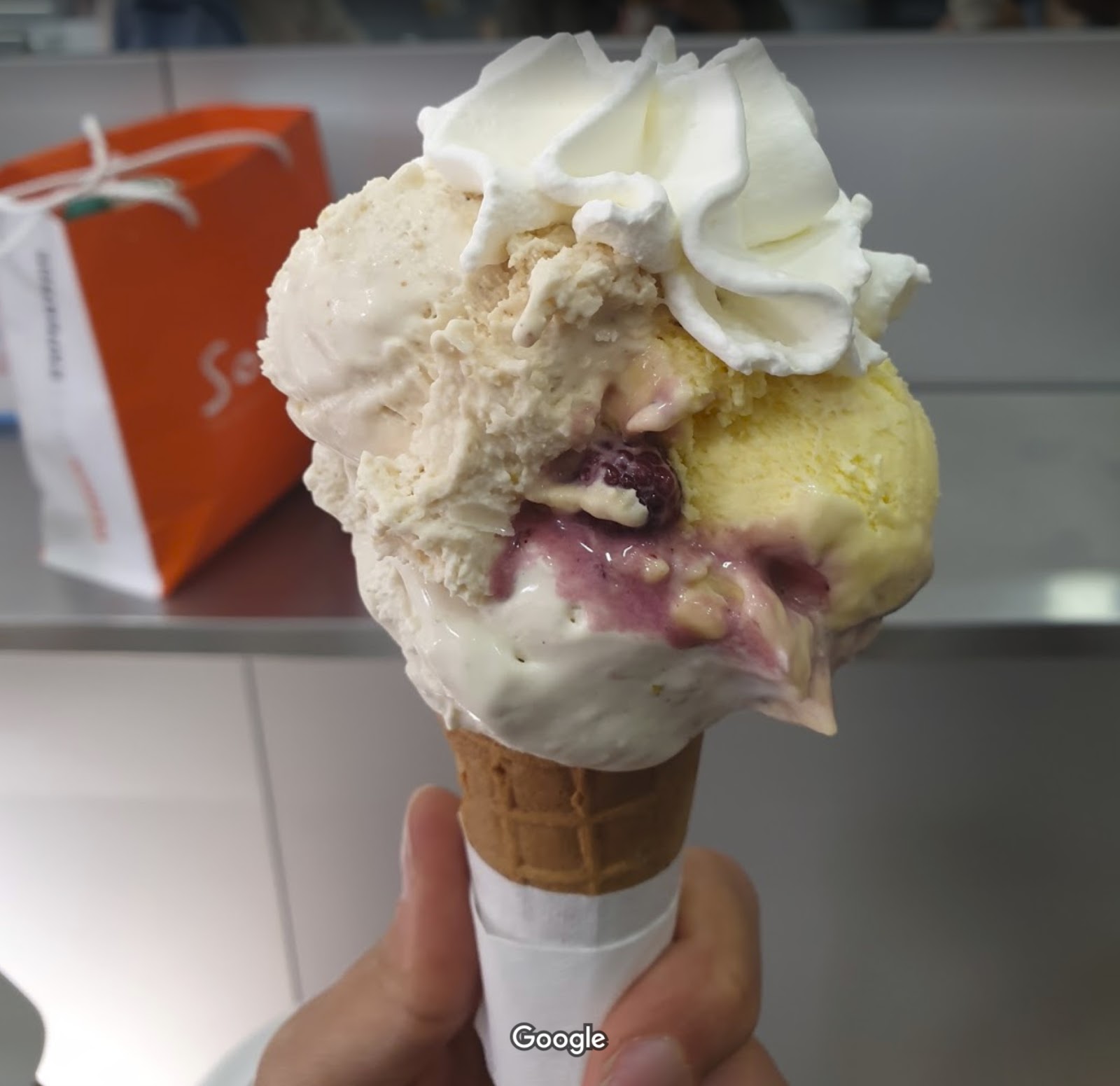